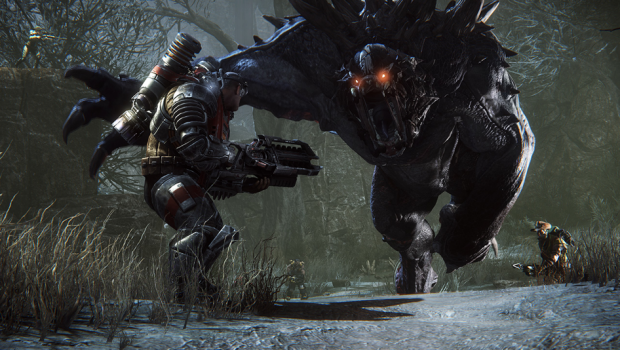 If you weren’t aware, Turtle Rock Studios’ Evolve was delayed yesterday into early 2015. Now we have a little bit of context as to why the studio decided to push back its 4v1 shooter out of 2014.

GameSpot reports that during an investors call, Take-Two president Karl Slatoff said the delay was in order to make sure the game lived up to its positive pre-release reception.

“We are encouraged by the overwhelmingly positive response from press and fans, and believe by extending development by a few months, it will allow the team enough time to fully realize their creative vision for Evolve,” Slatoff said.

When asked about the delay later in the call, Take-Two CEO Strauss Zelnick added, “Historically, we’ve always benefited from giving the creative teams more time to polish the titles; we’ve never regretted it.” Zelnick also cited February as a good time to release the game, calling it a “pretty terrific release window. It’s not at all crowded, and we will benefit from the fact that there are a lot of holiday sales of consoles so the install base will be bigger.”

Evolve was initially meant to launch in October, but is now following games like Battlefield: Hardline and Dragon Age: Inquisition in moving outside the already crowded month.

For more on Evolve, check out our preview from this year’s E3.