Sony has released a new trailer and set of screens for Driveclub.

The trailer showcases the driving game’s Club feature, which allows you and designated friends to create a group that will share certain benefits.

Creating a Club allows players to share rewards, attain group-wide scores and points, and spectate on each other’s races through utilizing the game’s “My Driveclub” companion app. The trailer emphasizes players forming club rivalries and partaking in customized challenges within their Club.

Driveclub was initially meant to launch alongside the PlayStation 4 last November, but has since undergone a near year long delay, now slated for release on October 7th. 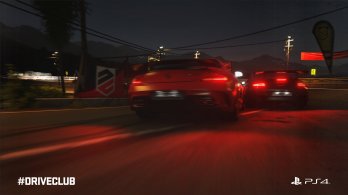 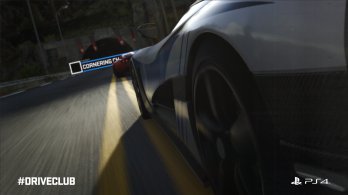 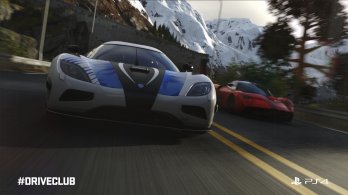 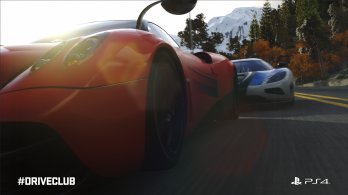 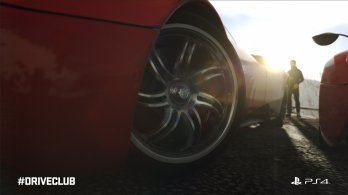 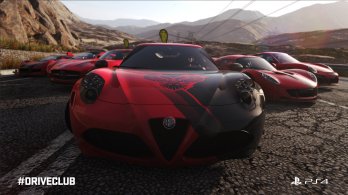 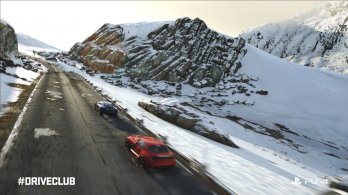 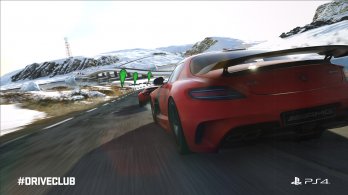 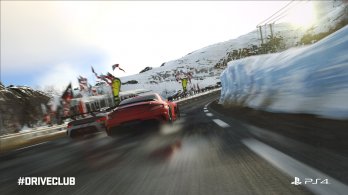 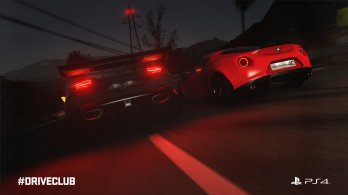