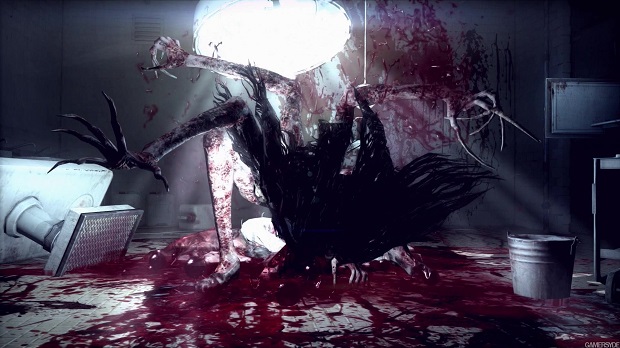 Bethesda has confirmed some information about upcoming DLC for The Evil Within.

A post on the Bethesda Blog reveals that two of the game’s three planned DLC packs will focus on supporting character Juli Kidman, and that the first of those add-ons, The Assignment, will launch in “early 2015.”

The second and third DLC packs will be called The Consequence and The Keeper respectively.

For more on The Evil Within, check out the Gaming Trend review.