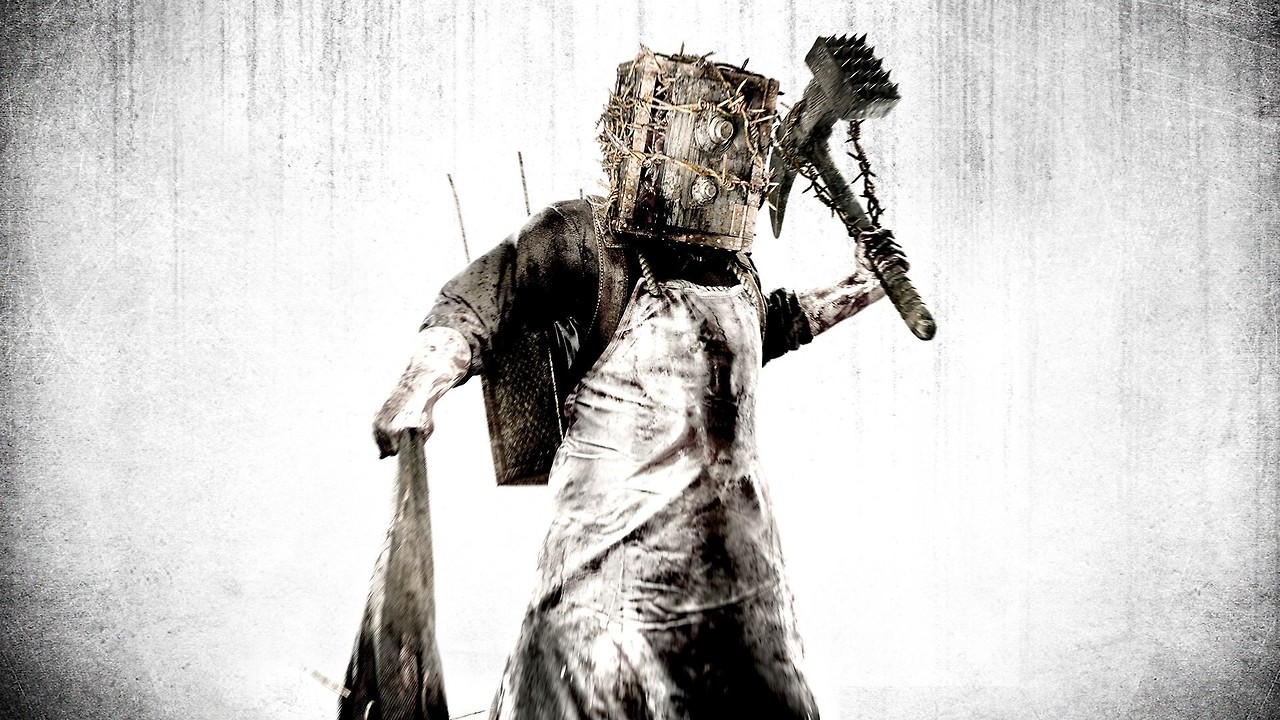 The DLC will allow players to play as the hammer-wielding enemy known as The Keeper from the core game, but in a first-person perspective. Those who buy the add-on content will be fighting against Evil Within enemies in order to upgrade your arsenal of weapons and find out more about the man that became The Keeper.

The Evil Within: The Executioner - Official Gameplay Trailer

The Executioner is coming to PC, PlayStation 4, PlayStation 3, Xbox One, and Xbox 360 on May 26th. This will be the third and final DLC to come to The Evil Within after The Assignment and The Consequence.