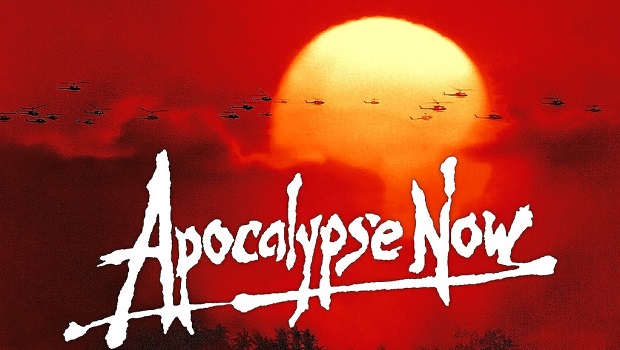 Earlier this week, American Zoetrope, in conjunction with Erebus LLC, launched a Kickstarter to adapt Francis Ford Coppola’s classic film Apocalypse Now into a video game. The project aims to recreate the thrilling world of the film’s Vietnam War through a first-person psychological horror RPG.

As Captain Willard, you and your motley crew of soldiers must assassinate Colonel Kurtz, a rogue American officer who is accused of forming a private army within the heat of war. While first-person systems are present, the game’s mechanics have you evading contact through stealth maneuvers and survival tactics. Inspired by games like Fallout and Thief, players will have to manage their resources and interact with their environment wisely in order to survive the hell that is the Vietnam War.

The current goal for the Apocalypse Now Kickstarter is $900,000, and as of this writing, has attained $106,471 of its objective. The funding deadline for the Kickstarter is February 24. If funded, the project is slated to be completed in 2020. Stay tuned for more information about Apocalypse Now on Gaming Trend.