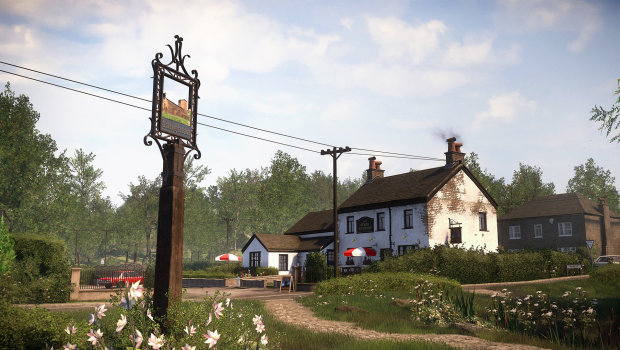 The soundtrack for the first person exploration game, Everybody’s Gone to the Rapture, is receiving a limited-edition vinyl release.

The soundtrack, composed by the BAFTA-nominated Jessica Curry, is being released by Music on Vinyl. Limited to 500 copies, the release will come with two 180 gram transparent LPs containing the game’s soundtrack, gatefold sleeve, and a four page booklet. This special release goes on sale November 30.

The latest from The Chinese Room, the studio behind Dear Esther and Amnesia: A Machine for Pigs, Everybody’s Gone to the Rapture came exclusively to the PlayStation 4 earlier this year on August 11.