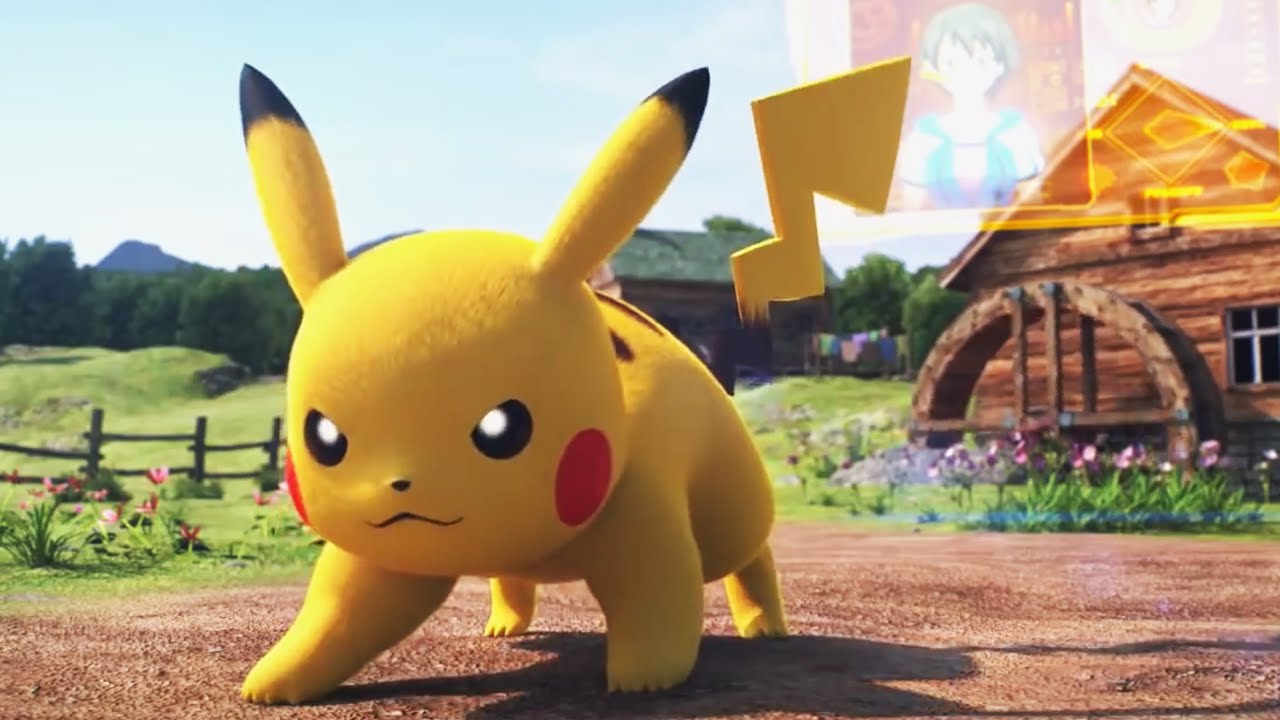 While there are no concrete details as to what using the figures will unlock specifically, but “all amiibo accessories” will unlock in-game items.

Pokken Tournament is coming to Wii U on March 18th. The Pokemon fighting game is being developed by Bandai Namco’s Tekken team, and features several Pokemon as playable characters such as Pikachu, Charizard, and Sceptile, as well as a brand new form of Mewtwo.