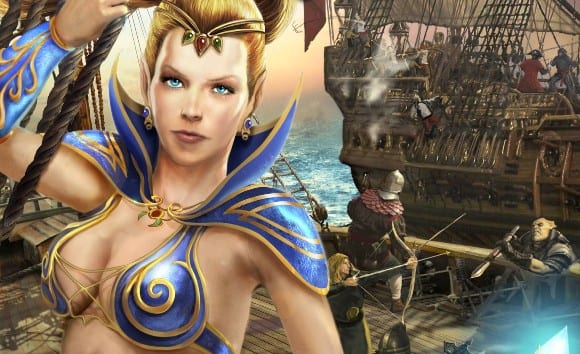 I may have cut my teeth on Ultima Online, but EverQuest was the game that got me to buy a pair of Voodoo 2 video cards and slap em in SLI configuration.   Well, the game is still going strong and coming up on the launch of a fresh expansion entitled “Rain of Fear”.   Given that the game is free to play and you could probably play it on a Rasberry Pi, there is no doubt that it fills a niche for those poor days after a painful-to-the-wallet Black Friday.   Here’s what’s in the video:

In anticipation of tomorrow’s Rain of Fear expansion launch, the EverQuest team has released a new video! Including commentary from lead designer Adam Bell, lead artist Kevin Lydy and various other team members, the video provides a sneak peek of multiple new areas of the expansion such as: Shard’s Landing, Evantil (the Vile Oak), the Breeding Ground, Grelleth’s Palace (Chateau of Filth), Valley of King Xorbb and Chapterhouse of the Fallen. Players will also be introduced to characters including revamped dragons and mantraps.

EverQuest is currently in its 14th year of continuous development. The story that started with House of Thule and the death of Cazic-Thule, takes on a new twist with Rain of Fear, delivering new content to explore as well as exciting new features and must-have in-game items. Rain of Fear also allows your character to level to an unprecedented 100!

I can still remember doing corpse-drags with Crush and his orcs chasing my elven hide across Norrath.  Ahhh….memories.     If you’d care to take a walk down memory lane while seeing what new content is headed our way, check out the trailer below.