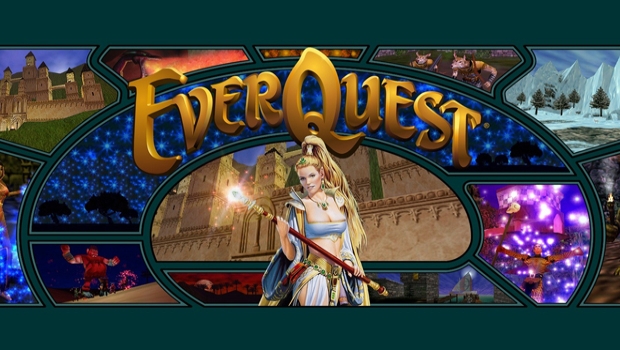 I can remember doing corpse runs while attacking Crush and his Crushbone orcs just down the path from the elven starting area during the late Alpha of EverQuest.  While Ultima Online may have build the MMO industry, it was EverQuest that took it to the next level.  Well, it’s been fourteen years since then, and we now have the announcement of Sony Online’s newest title – EverQuest Next.   We’ve got a truckload of screenshots and artwork, as well as a sweet video that shows environmentals, the Landmark build engine, combat, classes, and so much more.   There is a LOT of information out in the wild on the game, but before we get to that, let’s hear from John Smedley, President of Sony Online Entertainment, and Dave Georgeson, Director of Development for the EverQuest Franchise:

With  EverQuest Next, we’re going back to our roots — a space we defined with the EverQuest legacy — and ushering in a new era of MMOs: The Emergent Era, today, many MMOs fail because players consume content faster than developers can create it. With  EverQuest Next, we’re creating a living world that players are part of and empowering them to produce new content alongside the development team. What does the future hold for  EverQuest Next  and Sony Online Entertainment? It’s in the players’ hands, and we like it that way.

EverQuest Next is not the continuation of a familiar story. It represents the fundamental reimagining of the characters, lore and environments of the EverQuest universe,” said Dave Georgeson, Director of Development for the EverQuest Franchise, Sony Online Entertainment. “Make no mistake; while great care has been taken to respect the extraordinary influence that EverQuest has had in this industry and with our player community over the years, this is a boldly different game unlike anything that has come before.

The game has been in development since 2009 and looks to be very, very different than any other MMO.   Check out the screenshots, video, and the wealth of information on this revolutionary Free-to-Play title. 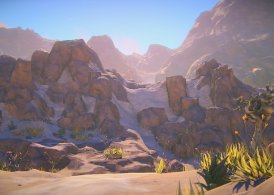 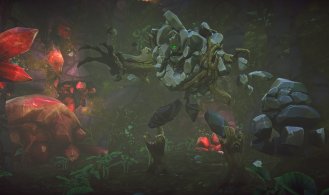 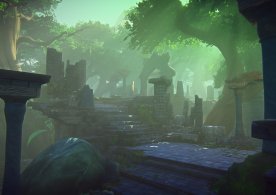 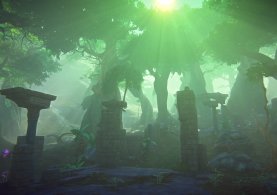 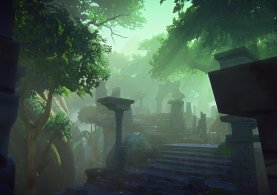 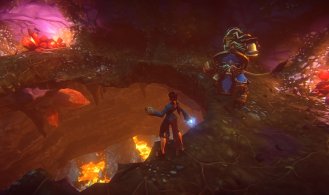 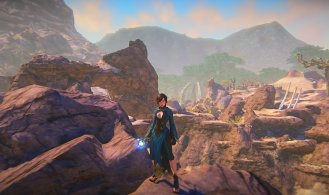 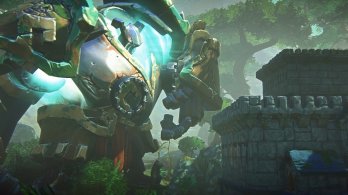 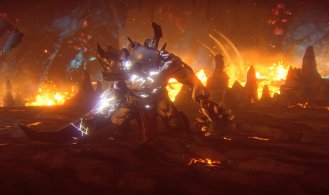 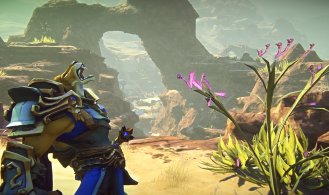 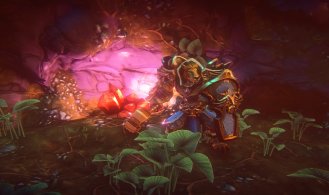 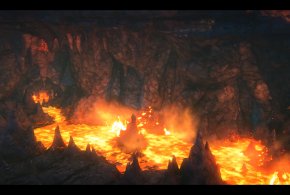 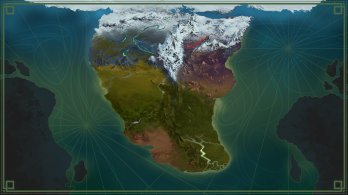 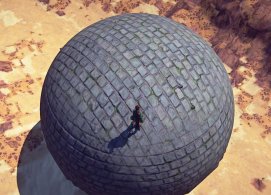 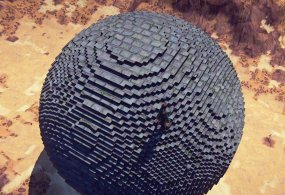 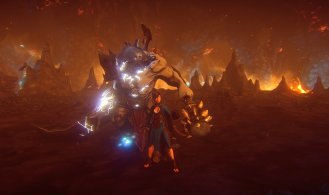 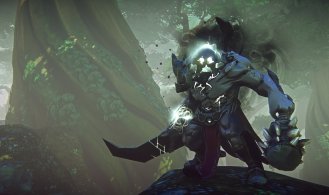 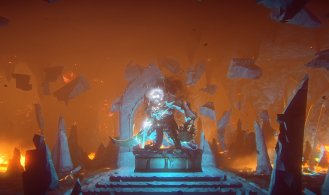 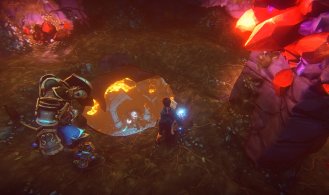 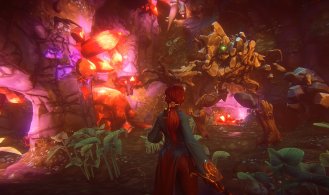 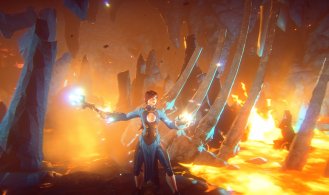 Multi-Classing – EQN will offer players the ability to explore and interact with the world according to their individual style of play. There are no levels in EQN, but there will be more than 40 distinct classes (or professions) at launch, with multi-tiered abilities and specialized weapon skills to collect and master. Players will even mix and match abilities from each class, creating truly custom characters that feel distinct and powerful.

Destructible Environments – No modern MMO has successfully implemented destructible environments that stretch across an entire seamless game world — this changes forever with EQN. Every piece of the world is fully destructible and players will have the ability to manipulate almost all of it. They will interact with and explore the world in amazing ways; venturing down into the deep bedrock beneath the surface and using powerful combat abilities to blow gaping holes into the ground. The EQN world will extend far into the heavens and deep into the procedurally-generated earth through 10,000 years of known lore and history.

Permanent Change – Players will also have the ability to cause the world to change around them, permanently, in dramatic ways. Through the concerted effort of the world’s inhabitants, including players, creatures, and non-player characters (NPCs), city walls will be built and destroyed, large-scale wars will be fought and won, and epic stories will unfold over months and years.

Emergent AI – In EQN, NPCs will have specific motivations and preferences that direct behavior in nuanced and unpredictable ways. Players will find themselves in a world where NPC decisions are based on core values, not dictated by static spawn points. For example, Orcs may attack opportunistically because they want an adventurer’s gold, not simply because a careless hero wanders into an attack radius.

A Life of Consequence – Finally, each character in EQN will have a unique story; they will not follow a predetermined path. Instead, they will seek out adventure, fame and fortune in a constantly changing sandbox world. The game will remember every choice and action that players make and will organically deliver increasing opportunities to do more of the things players like to do … from crafting armor and exploring the wilderness to purging goblins from the forests.

This winter, SOE will introduce EverQuest Next Landmark ™ (Landmark). Essentially, Landmark will combine the powerful and intuitive building tools SOE is using to create the fully destructible world of EQN with all of the social functionality expected from a modern MMO.

The game will feature huge persistent worlds that each support thousands of other players and varied terrain inspired by the environments of EQN. Most importantly, Landmark will provide anyone who wants to participate with the opportunity to actually build structures, and eventually create other types of content, to be considered for inclusion in EQN. Landmark will enable players to:

Landmark will launch this winter as a “ Free To Play. Your Way.®” offering and the first step in a multi-phase release strategy. It will serve as the gateway to EQN and as the collaborative building hub where SOE will guide the development of selected structures and environments for inclusion in EQN.