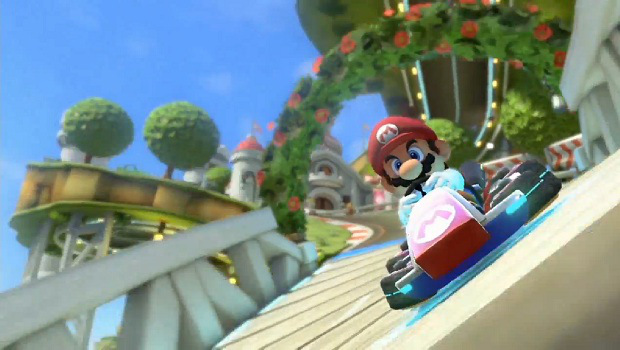 It appears that despite the recent success of Mario Kart 8, Nintendo still isn’t getting the Wii U sales it needs to be profitable.

For the first quarter of the company’s fiscal year, Nintendo is reporting a $97 million loss.
Mario Kart 8 performed well over the quarter, with over 2.82 million copies sold worldwide, accounting for roughly 60% of Wii U software sales during the quarter. Wii U sales were up 160,00 from the same quarter of the previous fiscal year at 510,000, while 3DS sales were down from last year’s 1.4 million to 810,000.

While it does sound like a lot of bad news, Nintendo still believes it will reach its projected 3.6 million Wii U consoles sold goal for the fiscal year, likely attributing those potential sales to Mario Kart 8 and the upcoming Super Smash Bros. for Wii U.

Other games coming out this fiscal year include Hyrule Warriors and Bayonetta 2. The Wii U is supposed to get the wildly successful Watch Dogs sometime before the end of 2014, but whether anyone that wants to play the game won’t have already played it on a different console is yet to be seen.

Earlier this year, Nintendo confirmed it had suffered its third consecutive annual loss for the 2013-2014 fiscal year. The company recently stated that it believed Mario Kart 8 could help the Wii U rise to prominence, but despite a spike in sales, whether the game will make a lasting difference is yet to be determined.