When EVE: The Second Decade’s Collector’s Edition arrived I had a good laugh as it weighs in at almost the same heft as a brand new PlayStation 4. The incredible box contains art, gadgets, in-game items, and even the board game that started it all. In short, it’s a celebration of EVE and its 10 year history.

Despite the name, EVE: The Second Decade Collector’s Edition is not just centered arond EVE, but is more a walk through the last decade in CCPs path to today. The in-game items cover both EVE and the recently-released DUST 514.

For EVE you’ll get 60 days of paid time, Genolution CA-3/CA-4 implants to boost willpower and memory, a special edition ship, a collection of exclusive male and female clothing, an in-game Time Capsule that call out some of the highlights of the best moments in the game’s history, and “The Golden Pod”, a blueprint for the 10th anniversary Gnosis Battlecruiser.

On the DUST 514 side of things you’ll get a new Amarr Templar Assault, Logistics, and Heavy dropsuit, as well as an Amaar Scrambler Pistol, Laser, and Assault rifle. All of these items are permanent, never requiring replacement.

The final icing on the digital cake is the Mystery Code. The Mystery Code will unlock future bonus cosmetic items in upcoming game updates, with the first being a Phanca Cybernetic Arm. Like other items, it’s purely cosmetic but kinda awesome as you can see in the picture below.

In-game items aside, there is plenty to like in this box. I’m a sucker for hardcover art books, and this one delivers. Entitled “Into the Second Decade”, the book weighs in at 190 pages, but unlike most art books it’s not filled to the rim with eye candy. Composed in chapters, the book goes over the origin story and carries through all of EVE’s 20 expansions in the last ten years. Due to their incredible commitment to their fans, CCP has also included anecdotes and stories from some of the more (in)famous EVE players.

Beyond the digital items and art book, there are also some pretty cool physical goodies in the box. The first is a USB hub in the shape of a Rifter. Vaguely resembling a twin-hulled X-wing, the Rifter is one of the most popular ships in EVE history. It isn’t little either, measuring 178mm x 178mm x 51mm in size, as you can see from the included pictures. While most CE’s include some sort of desk goodie, very few are functional. The construction on the Rifter isn’t one that I’d want to fiddle with as a USB hub, but if you plug it in it does light up. Honestly, I think we all likely have enough USB ports (My motherboard has 20) so this is something you leave plugged in and admire from a distance.

If you’ve watched any space movies you know the best music for a space title is a driving symphonic score. The team at CCP have included their EVE Symphonic soundtrack on a CD, courtesy of a recent live recording of the Icelandic Symphony Orchestra performance during Fanfest 2013. (You can pick up your tickets for Fanfest 2014 if you happen to be near Iceland)

The last item in the box is also the most surprising – a board game. To fund their vision for EVE, CCP created a board game called Hættuspil, which translates to “Danger Game”. The board game has been translated to English and comes with a metal tin with the board being very solid construction. A quick dig into the Internet shows that they’ve done a bit of cleanup work on the artwork to go along with the translation from its Icelandic roots. I could describe it, but I can’t do it justice more than this video. Enjoy the madness!

There is no better way to commemorate over a decade of not just EVE, but all of CCP’s work than this Collector’s Edition. The included items, both digital and otherwise, are a must-have for any fan of the game, as well as an excellent springboard for anyone looking to start. 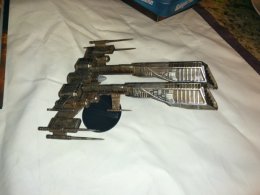 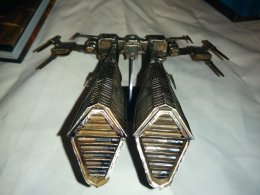 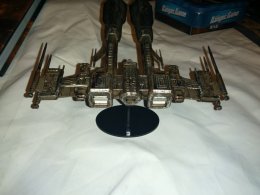 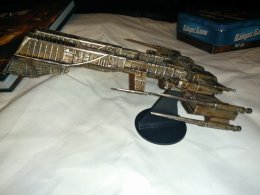 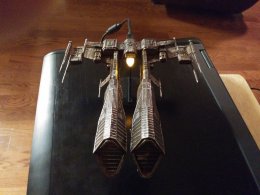 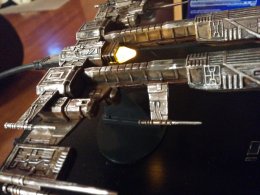 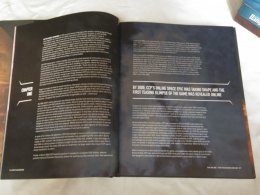 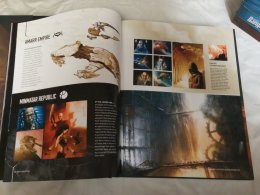 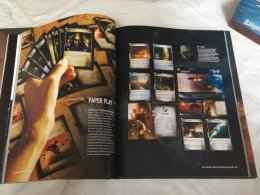 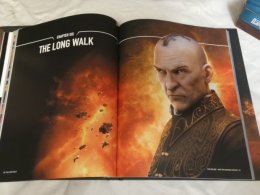 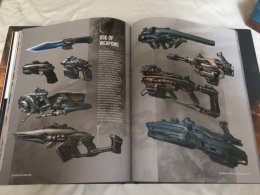 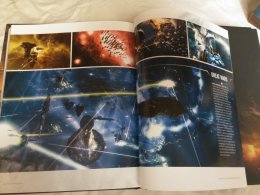 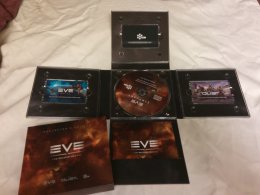 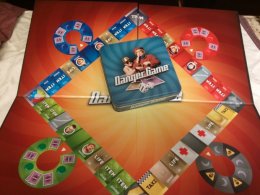 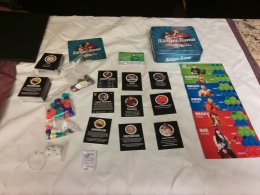 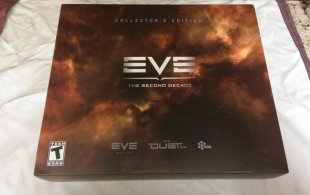 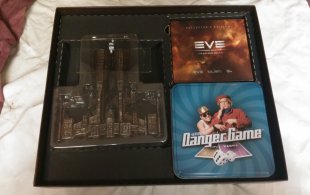 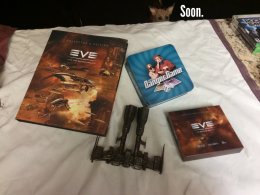