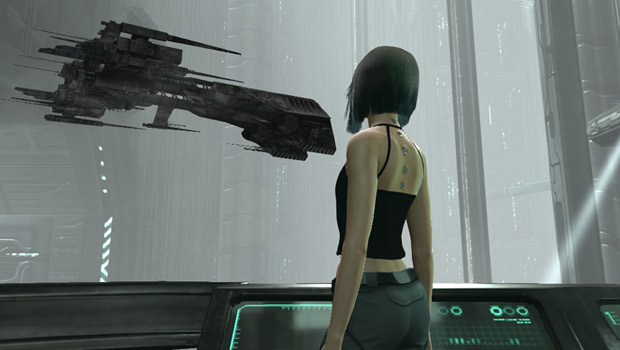 I know what you’re thinking: Who is TEST Alliance and why should I care?  Answer:  They were thereddit-based alliance at the center of essentially every major EVE story you’ve heard for the past year or so.  They were the turning force in the Battle of Asakai and the defenders at the Battle of 6VDT-H–the largest PVP  conflict in gaming history.  And now they are no more.

Already struggling to keep its member corporations after losing a prolonged war to GoonSwarm earlier this year, TEST’s leaders seem to have gone off the deep end. Former alliance leader BoodaBooda has formally announced that the TEST is dead in what appears to be a drunken rage.  Booda transferred all of the former alliances assets and liquid money into the wallet of TEST’s largest corporation, Dreddit.