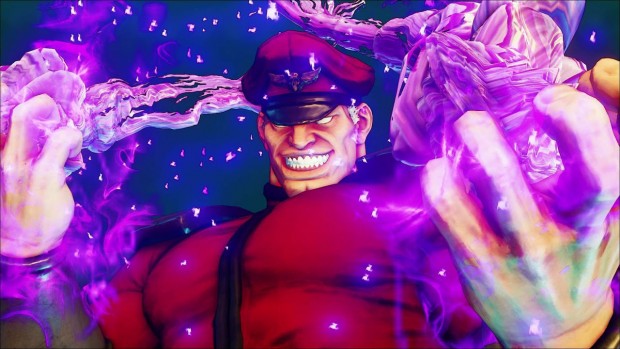 If you live in Europe and are worried because you still haven’t received your download code for Street Fighter V’s beta that starts tomorrow, Capcom has given an update on its UK Twitter.

The company tweeted out that beta invites for the territory will be sent out tomorrow, July 23rd, at 3PM BST.

Street Fighter V’s beta begins tomorrow at 9PM EST, and will last until July 28th. Those who participate will be able to play as six characters and fight on three stages. As the beta is meant to test the game’s servers, there will be no local play. If you’re interested in playing the beta, you can still get in by pre-ordering the game at select retailers.

Look for Gaming Trend’s coverage of the beta in the coming days. For more on Street Fighter V, check out our preview from this year’s E3.