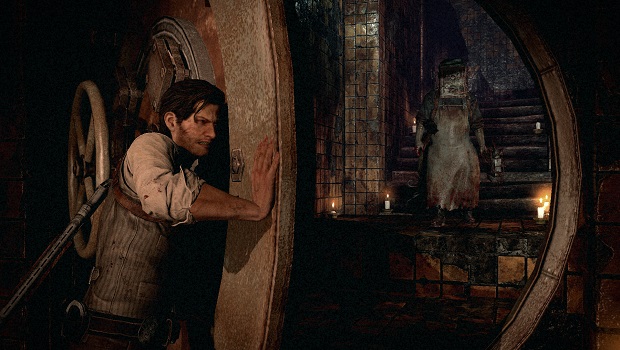 Good news for European horror fans, The Evil Within’s release date has been pushed forward to coincide with the North American release date.

Through a post on the Bethesda Blog it was confirmed that Evil Within will launch in Europe alongside North America on October 14th. No real explanation as to why the release date was changed was given, but in a time where delays just keep happening it’s probably best if we all just shrug and don’t question it.

The Evil Within is coming to PC, PlayStation 4, PlayStation 3, Xbox One and Xbox 360, and for more on the game, check out Gaming Trend’s preview.