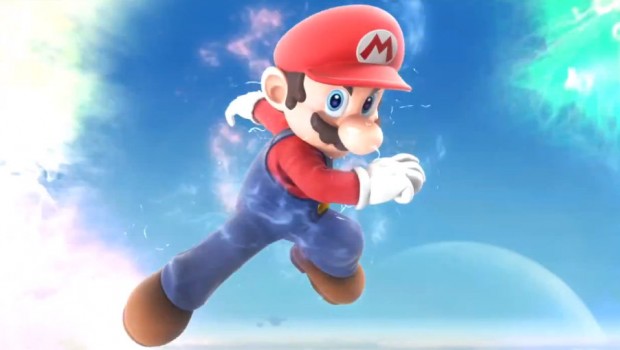 Nintendo of Europe has announced two bundles for the upcoming Wii U version of Super Smash Bros.

First up is one that leaked a few weeks back. This one includes the game, a Smash Bros. branded GameCube controller and an adapter for the Wii U. This bundle is meant for competitive players who prefer the controller setup of the GameCube’s Super Smash Bros. Melee.

The second bundle will include the game and a Mario Amiibo figure (although if you don’t want the game on day one you can buy the figure separately a week prior).

Both bundles will launch when the game does in the territory on December 5th, but whether they’ll be available in other territories is currently unknown. You can get a look at the contents of these bundles below.

Recently, it was confirmed that Smash Bros. for Wii U will come to North America on November 21st, confirming previous rumors.

For more on Super Smash Bros., check out Gaming Trend’s review of the 3DS version. 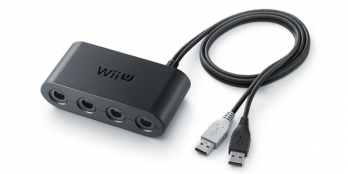 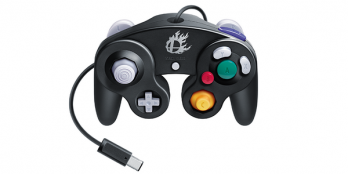 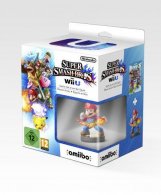 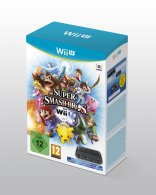 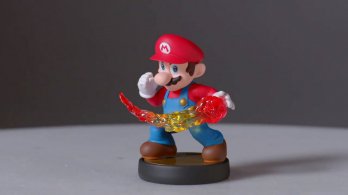