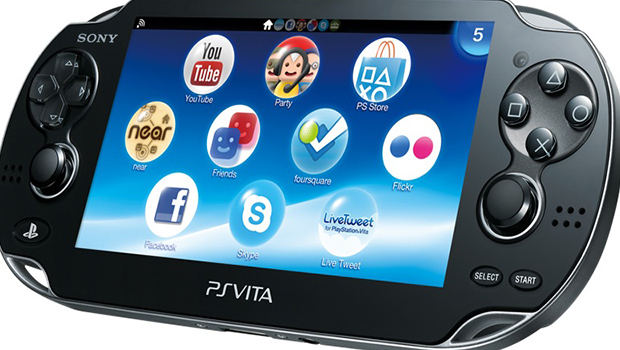 Sony has announced a new PlayStation Vita bundle for Europeans that includes the system and a whopping total of 5 games. Dubbed the “Action Mega Pack”, this impressive bundle includes digital copies of: Playstation All-Stars: Battle Royale, Injustice: Gods Among Us, God of War: Chains of Olympus, Batman: Arkham Origins Blackgate and Killzone: Liberation.

When it’s released, gamers will have two bundles to choose from: The already mentioned €199.99 bundle will include a PS Vita, downloadable codes for the 5 games and an 8GB memory card. However, if you already own a Vita, there’s an alternate option. The €39.99 ($54) Memory Card Bundle comes with an 8GB memory card, the 5 games but no system.

The bundle will launch at the end of June for €199.99 ($272) and there’s still no word on whether North America will receive a similar deal.