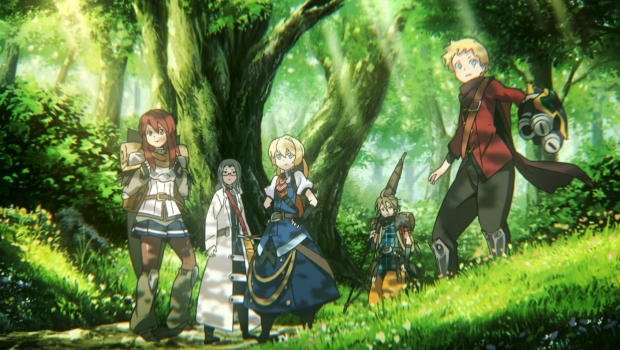 Dust off your 3DS, there are some quality RPGs coming this year! One of them is coming from the folks at Atlus. Today we’ve got a brand new look at Etrian Odyssey Untold: The Millennium Girl courtesy of a shiny new story video. We’ve also got a first look at some of the critters you’ll encounter in the game. Here’s a little bit about how the game is different:

There’s a lot about the Etrian Odyssey series that makes it different than your average role-playing game-the cartography aspect, the first-person view, the stiff challenge, and so on-but one of its most infamous features is the FOE. Short for Formido Oppugnatura Exsequens, the FOE is a special class of enemy which appears visibly in the dungeon, unlike the rest of the random encounters. And also unlike those other random encounters, an FOE stands a high chance of ruining your day if you run into one when you first meet it. The smart move is to stay out of their way until later.

In Etrian Odyssey Untold, FOEs appear on the map as clearly identifiable orbs and have unique identities on the battlefield. They move one space for each step taken or turn elapsed in battle, so it’s possible to for them to crash a random encounter battle if you’re not careful. To make things even more challenging, each FOE has its own behavioral and movement patterns, turning nearby FOEs and their dungeon homes into puzzles to be solved. But enough generalizing-let’s show a few specifics.

I’m very much reminded of Suikoden III’s art style, and that’s high praise indeed. You can check out the screens and trailer below while wait for the October 1st release date on the 3DS. 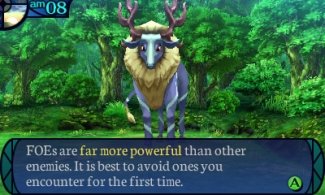 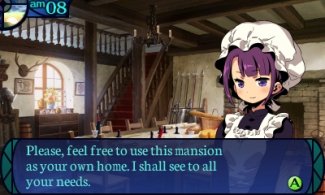 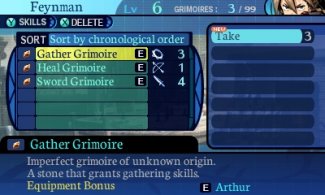 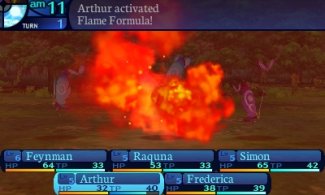 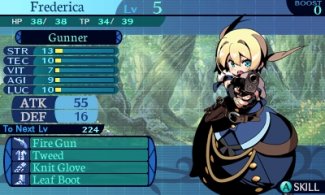 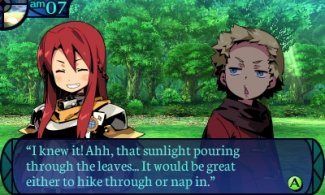 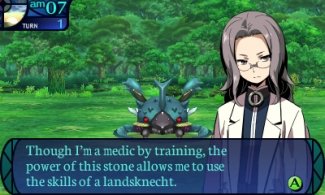 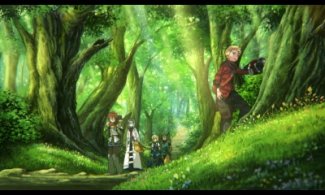