My personal favorite Dungeon Crawling franchise is scheduled to make a return to North America sometime in early 2013 with the release of Etrian Odyssey IV: Legends of the Titan. This fourth game in the hardcore franchise is the first to be released on the Nintendo 3DS and it boasts polygonal enemies designed to make full use of the system’s 3D capabilities.

“The Etrian Odyssey series is an enduring love letter to a bygone era, a time when the thrill of adventure; the rewards of imagination; and the satisfaction of true challenge could truly transport gamers to another world,” stated Aram Jabbari, Manager of Public Relations and Sales at Index Digital Media, Inc. “While Legends of the Titan continues to be a bridge to that past, the series now enjoys its most technologically sophisticated foray yet.

An exact release date hasn’t been given yet, but it’s always a good idea to pre-order Etrian Odyssey games since they can be hard to find after launch. We also have some screens for you to check out below. 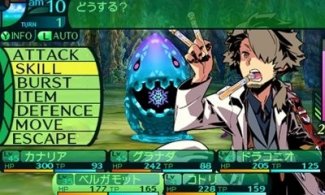 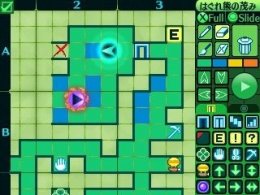 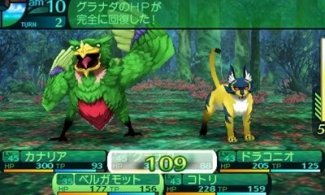 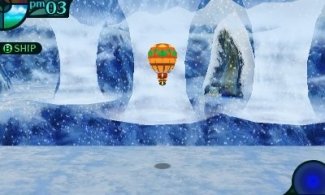 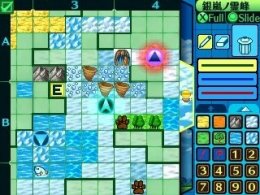 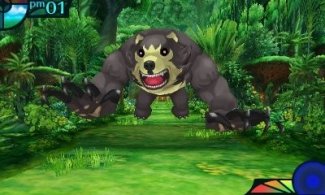