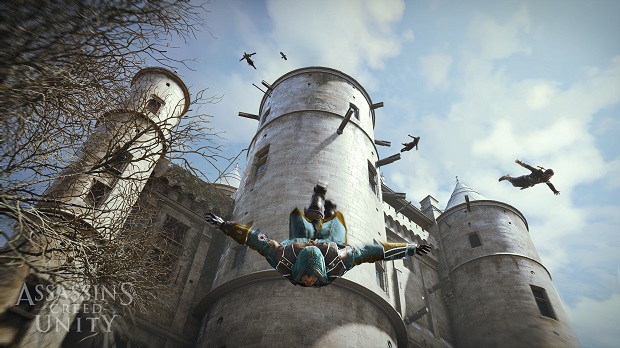 The ongoing saga of Assassin’s Creed: Unity’s ineptitude continues, as the game’s latest patch has somehow managed to require players to redownload the entire game on Xbox One.

Ubisoft explains that “an issue with the patch downloading process is replacing the entire game instead of just the parts affected by the patch.”
Ubisoft tells disc-owners that they can uninstall and reinstall the game to avoid having to download the 40 GB game.

Once redownloaded, the game operates as intended with all the improvements included in the 6.7 GB patch.

Unity has been subject to heavy patchwork since its launch, with Ubisoft offering free games and DLC to players as an apology for the game’s poor launch.

For more on Unity, check out the Gaming Trend review.