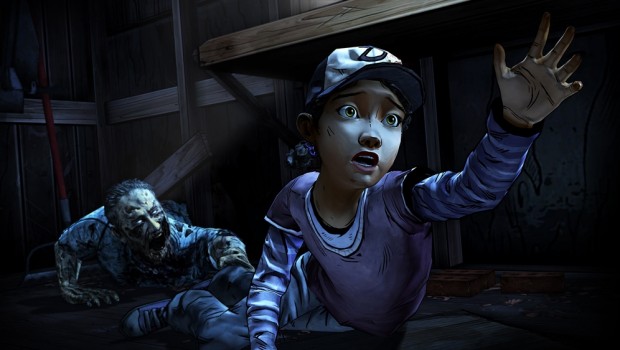 Telltale Games has announced through its Twitter that the next episode of The Walking Dead will launch next week.

Season Two of the Walking Dead has been being released episodically since December. “In Harm’s Way” is the third in a total of five planned episodes for the season. Season Two casts the player as Clementine, who played a supporting role in the game’s first season.

TellTale is also working on an episodic adaptation of the Borderlands series with Tales from the Borderlands, for which the developer recently released new screenshots and details.