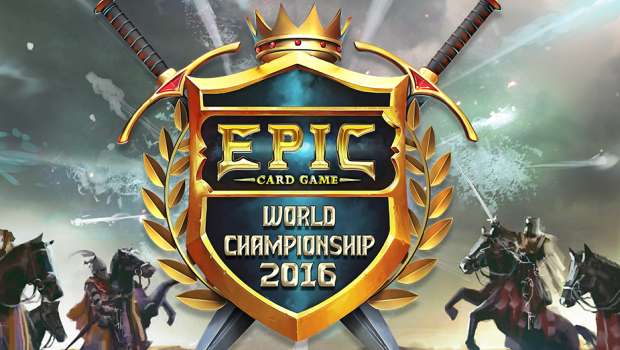 This year White Wizard Games is hosting their own game fair near the Boston area.  To highlight the Epic Card Game World Championship, they have invited several of the top Magic and Star Realms players to participate.

We are proud to announce the following players will be playing in the Epic World Championship:

At the White Wizard Games Fair on Saturday November 19th, players can challenge these card gaming greats to a game of Epic or Star Realms! Play in casual and competitive events for Star Realms, Hero Realms, and Epic Card Game. Meet the game designers, Magic the Gathering Hall of Famers Rob Dougherty and Darwin Kastle.

The White Wizard Games Fair is Nov 18-21 in Framingham, MA, just outside Boston, and includes the following:

That’s a lot of money on the line, but White Wizard has come up with some great card games.  If you’re in the area, be sure to head there to see what WWG has up their sleeve.