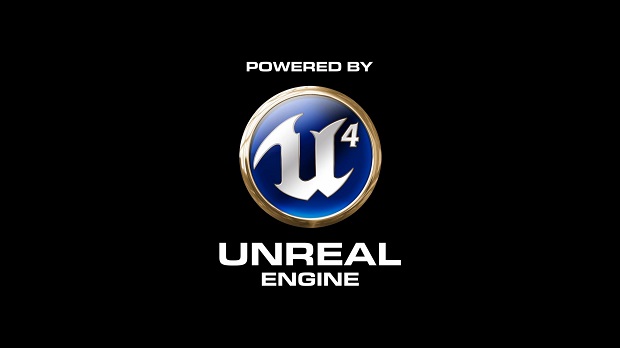 Epic plans to reveal news about the Unreal Engine 4 games that will be playable at this year’s GDC on its Twitch channel today.

The Unreal Engine Twitch channel is currently streaming, and will be unveiling the eight finalists that beat out all the competitors for a spot at the Unreal Engine Booth during the Game Developer’s Conference from March 4th to 6th.

GDC is taking place in San Francisco from March 2nd to 6th. Other events planned during the conference include a panel on the characters of the Danganronpa series and potentially a reveal of the final design of the Steam controller.