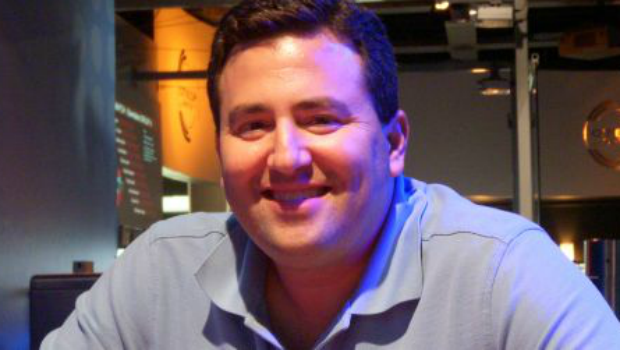 In an interview with CVG, Vice President of Epic Games Mark Rein compared the upcoming Playstation 4 to “a really perfect gaming PC,” based on Sony’s decision to use off-shelf hardware and expand memory limitations past current standards.

The Playstation 4 will have 8GB of GDDR5 RAM, according to PC Gamer, and it is that change that Rein suggests will allow video game developers more envelope to push at the launch date.

“When you think about Windows, even Windows for most people is tied to about 2GB of addressable memory space.” Rein said. “This really opens up beyond what most PC’s can do, because most PC’s are running a 32-bit version of Windows. It’s like giving you the world’s best PC.”

Commenting on the next chapter for Microsoft’s Xbox, Rein said he was sure Microsoft will be doing something “along the lines” of the Playstation 4.