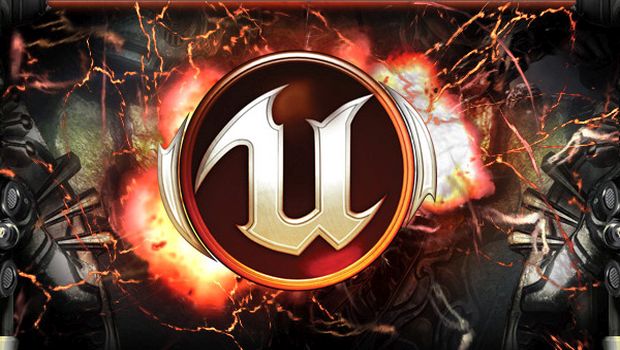 The team at Epic Games have launched a new program to encourage creativity among developers using Unreal Engine 4.  The company has slotted $5 million dollars to this new program with awards ranging from $5000 to $50,000 with no strings attached!  Devs keep ownership of their IP, can publish however they wish, and can use that money in any way they want with no restrictions or obligations back to Epic.  Let’s get into the details:

Epic is looking to give developers the boost they need to move from working prototype to full project, allowing them to focus on creating. Unreal Dev Grants can be handed out for anything unique and cool built with or for the engine, be it a game, visualization, animated feature, Marketplace content or learning material.

To apply for an Unreal Dev Grant, email [email protected] and tell Epic about your project. Include videos, links and any details that help to convey your vision. Unannounced projects are eligible, too, and participation in publicity is optional.

Interested developers are also invited to say hello to the Epic team in person during GDC at booth #1024 South.

This is a pretty amazing opportunity for a new dev to build up their war chest, and a fantastic endowment from Epic Games.  Way to pay it forward!