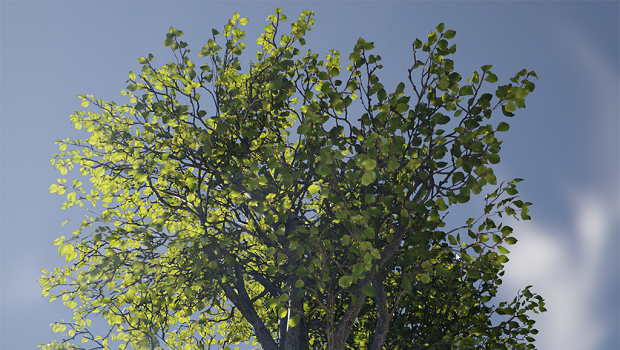 Epic has released Unreal Engine 4.7, which will be bringing ” the power to render huge numbers of instanced objects in large worlds, beautiful rendering of leaves and foliage, HDR texture support, in-editor animation editing, along with hundreds of optimizations and improvements.”

The update contains 38 new changes, all of which Epic goes into detail for users about on its company blog, where it calls it the “biggest release yet” for the engine.

Epic recently revealed eight Unreal Engine 4-powered games that it would be featuring at its booth in GDC.