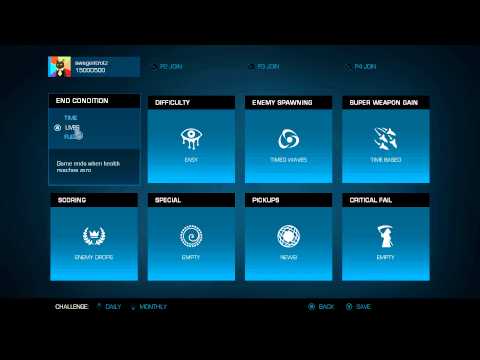 Epic has confirmed the eight games that it will be featuring at its booth at GDC next month.

The games were revealed during a stream on Epic’s Twitch channel, all of which beat out nearly 100 other competitors. Each game was developed utilizing Unreal Engine 4.

GDC will take place from March 2nd to March 6th. Along with Epic’s showing, other events planned at GDC include a panel discussing the characters of Danganronpa, and a potential reveal of the final design of the Steam controller.