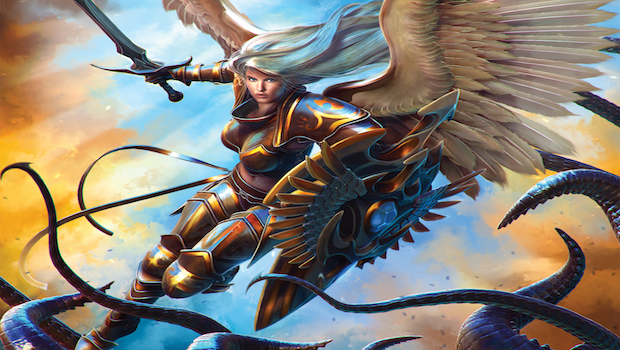 With the wealth of games being released, sometimes it’s difficult for quality titles to keep their momentum. White Wizard hopes to build off its success 2015 Kickstarter title, Epic Card Game, with its recent announcement.

We are very excited to announce our new $100,000 Epic Card Game World Championship. We launched Epic Card Game last year with a half-million-dollar Kickstarter and nearly 12,000 backers. The biggest piece of feedback we have gotten from our community is that they want more players to know about this awesome game! What better way to get players excited about a new game than giving away $100,000? Epic Card Game was designed and developed by Rob Dougherty and Darwin Kastle, two Magic the Gathering Hall of Famers and Pro Tour champions who want to provide large organized play events and big prizes to grow a strong player community.

The tournament is bound to attract the attention of veteran players while casual players will learn about the game and some cool builds they could use themselves. If you are interested in the trading card game genre, this one might be worth checking out. 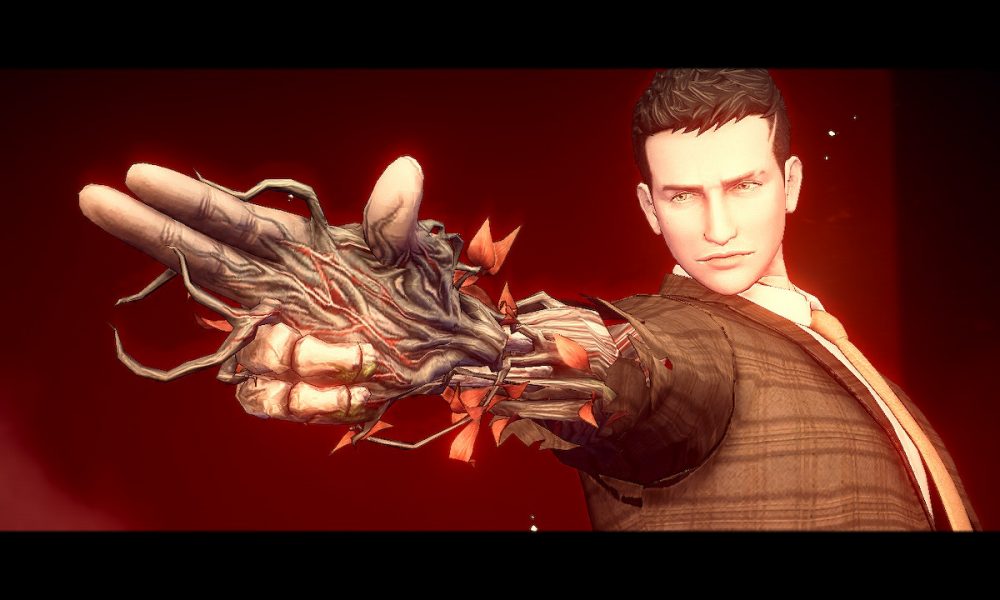 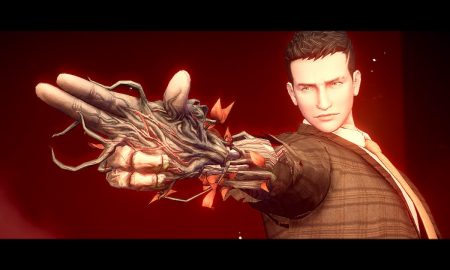 The road to hell… — Deadly Premonition 2: A Blessing in Disguise Review

2005 – Special Agent Francis York Morgan is vacationing in Le Carré, Louisiana, when Lise Clarkson is found dead, but her body... 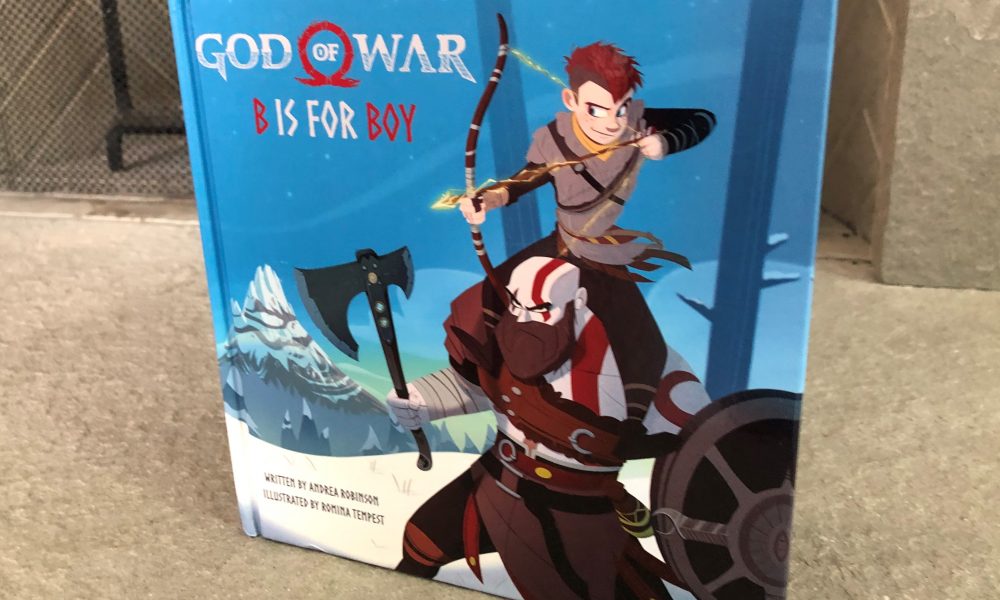 Your brother has been kidnapped by a strange beast that’s destroyed your home and killed your father. You follow the beast’s trail...