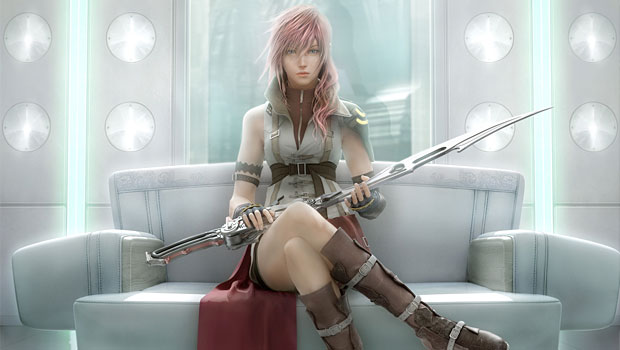 Square-Enix has confirmed earlier reports that the Final Fantasy XIII trilogy is coming to PC.

While the Final Fantasy XIII trilogy started out on PlayStation 3 and Xbox 360, the series was recently confirmed to be part of Square-Enix’s upcoming mobile streaming service DiveIn.

For more on the Final Fantasy XIII trilogy, check out Gaming Trend’s review of its closing act.