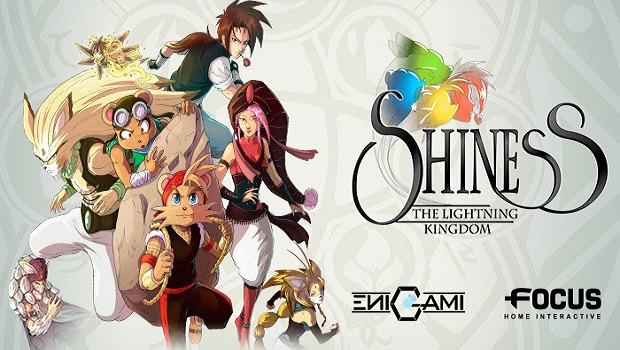 Today, Enigami released a trailer for its upcoming Action-RPG Shiness: The Lightning Kingdom, available to download for PlatStation 4, Xbox One, and PC on April 18. The trailer highlights the cast of colorful characters that players will control within the magical world of Mahera.

Shiness’ characters and story were first birthed over 20 years ago from the pen strokes of a young Samir Rebib, co-founder of Enigami. Now, after a successful Kickstarter campaign and with the help of publisher Focus Home Interactive, this young team is close to releasing their first game featuring five playable characters with distinct playstyles and personalities.

Shiness: The Lightning Kingdom will be released digitally on PlayStation 4, Xbox One, and PC on April 18. Those who pre-order the Steam version of the game will get a 15% discount, as well as other extras. Stay tuned for more news on Gaming Trend.