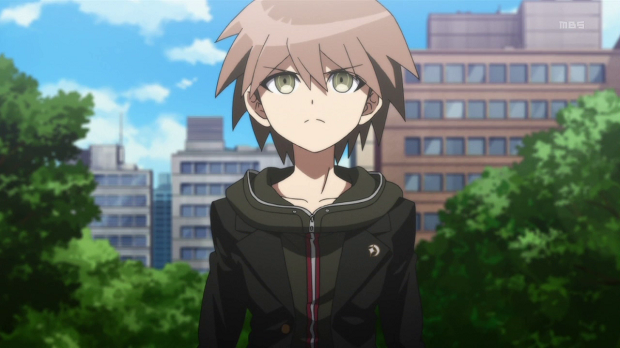 Funimation has announced that it will be releasing the English version of the Danganronpa anime on November 10th.

The 13-episode series portrays the events of the first game, Trigger Happy Havoc, and will finally be available in English on Blu-Ray and DVD. However, Funimation announced the series’ cast earlier this year, and only Bryce Papenbrook will reprise his role from the game as protagonist Makoto Naegi, with the rest of the cast being recast for the show.

Both Trigger Happy Havoc and Danganronpa 2: Goodbye Despair are available now for the PlayStation Vita. A spin-off titled Danganronpa Another Episode: Ultra Despair Girls is also coming to the handheld on September 1st.

A third mainline game in the series is currently in development, and Spike Chunsoft has hinted that its announcement may be coming soon.

For more on Danganronpa, check out our analysis of the main villain.