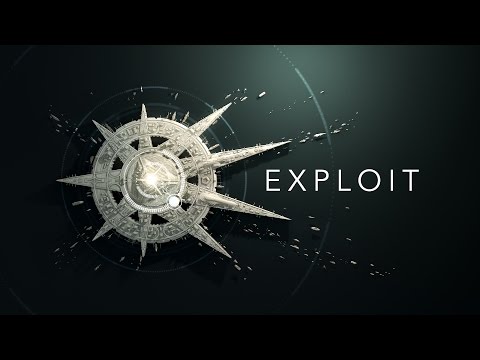 I’m working on my review for Endless Space 2 (quick preview – it’s good!), but Amplitude Studios wants to share a bit more about their upcoming 4X game. This trailer focuses on the eXploit portion of 4X (eXplore, eXpand, eXploit, and eXterminate for those not in the know), showcasing how you can exploit resources, political capital, researching, trade, and more to crush your foes in non-violent ways. It’s as possible to supress and enemy with starships as it is to gain power and use new laws enacted at the galactic level.

If you want to learn a little more about Endless Space 2 ahead of my review, here’s a little snippet:

Endless Space®2 is a turn-based, sci-fi grand strategy game that expands through the Endless universe, putting players in the fascinating role of leader guiding a civilization in making its first steps into the cold depths of interstellar space. Play through eight civlizations alone or against your friends. The game is currently available on Early Access on Steam, for $29.99 (standard edition) and $37.49 (digital deluxe edition).

Endless Space 2 will launch on Steam on May 19th.  (where it is currently sitting with a “Very Positive” review in Early Access)