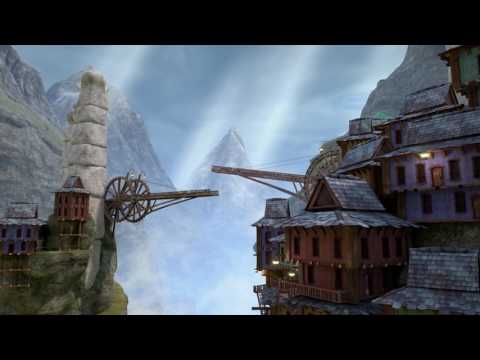 In Empathy: Path of Whispers, players find themselves in a strange, ethereal world void of life and full of mystery. The world is fortified with the emotions and memories of people, which the player must explore and manipulate to rebuild its crumbling infrastructure in order to prevent the impending apocalypse. It isn’t quite clear how this will transpire, but the game certainly looks pretty.

Empathy: Path of Whispers will be Pixel Night’s first game. A new studio based in Stockholm, Sweden, Pixel Night is headed by one Anton Pustovoyt.