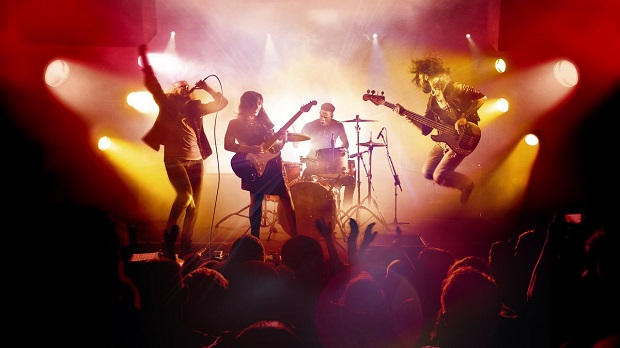 Harmonix has revealed another set of songs that will be featured on Rock Band 4.

A post on the game’s official Twitter reveals eleven new songs that will be added to the game’s setlist, including the likes of Aerosmith, Ozzy Osbourne, and Paramore.

Rock Band 4 is coming to PlayStation 4 and Xbox One on October 6th. The game won’t be coming to PC, as Harmonix is concerned that the game will be pirated.

For more on Rock Band 4, check out our preview from E3.