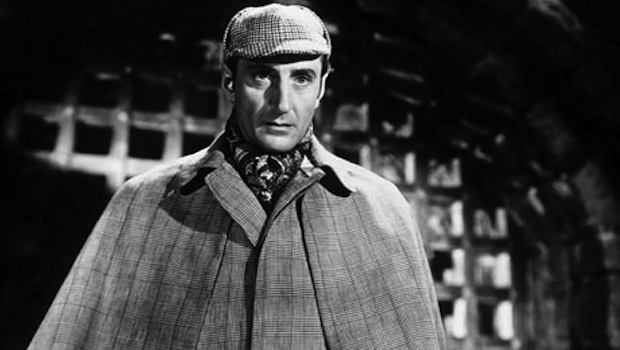 Sherlock Holmes is a character who can elicit a lot of fond memories for people, and there’s no doubt that he’s one of the most revered literary creations of all time. With the advent of the hit BBC series ‘Sherlock,’ with the talented (yet complexly named) Benedict Cumberbatch as Sherlock, and Martin Freeman (who was awesome in The Hitchhiker’s Guide to the Galaxy) as Watson, the wily British duo have seen an unheralded resurgence in popularity. It only makes sense that they’d garner a starring role in a next-gen title, and the screens we’ve got for Crimes & Punishments on PS4 look quite promising, old chap.

The title is currently under construction by the development team over at Frogwares studio using the Unreal Engine 3, and will be hitting the shelves for PC, current consoles, and – now confirmed – Playstation 4 in the first quarter of 2014. The game looks set to deliver an enthralling investigative experience, replete with stunning graphics that will take full advantage of the Unreal Engine and the new technology inside the PS4. But graphics alone a great game do not make, and Frogwares promises to treat players to new investigation techniques and 14 game mechanics that should make all adventure or crime game enthusiasts a bit hot under their collars:

From the opening of each of the eight investigations up to the arrest of the culprits and the moral dilemmas faced by the players, the new game mechanics convey the feeling of being Sherlock Holmes. Players will therefore be able to exploit the incredible gifts and talents for which he is renowned, such as his ability to guess the details of an individual’s life simply by observing them, or to imagine and reconstruct a past event by studying the key features of a crime scene.

It does sound like it’ll be a game chock-full of dramatic atmosphere, thrilling puzzles, and close shaves. Take a look at the screenshots below to get a sense of what lies in store for the greatest detective ever! 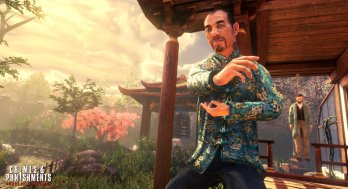 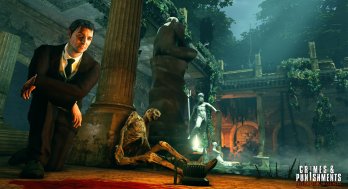 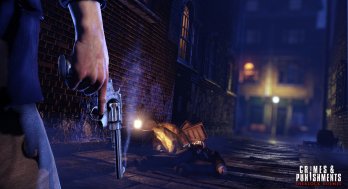