Welcome to the dawning of a new empire!  Nineteen years ago, seeing this scroll across your screen meant that you managed to beat a mission in what was one of the hardest (and earliest) real-time tactical games on the market:  Syndicate.  Now, Electronic Arts and Starbreeze Studios, makers of The Chronicles of Riddick and The Darkness have combined to bring Syndicate back for PS3, Xbox 360 and PC in early 2012….as a first-person shooter.

“We are excited to finally reveal what we’ve been working on the past couple years,” says Mikael Nermark, CEO of Starbreeze Studios. “It’s been a great experience working with EA, and an amazing opportunity for us to use our expertise in the first person shooter and action genres to bring back, and reignite, the signature action/espionage gameplay of Syndicate.”

“Our goal with Syndicate is to provide a challenging action shooter for today’s gamers as well as fans of the original. I’m sure they will enjoy and recognize the legacy that made it such a classic,” says Jeff Gamon, EA Partners Executive Producer. “Fans of the franchise will recognize many weapons and environments in the game, but in a whole new way. The game also provides a separate and deep 4-player co-op mode featuring missions from the original cult classic, which adds another layer of depth to the overall experience.”

You can see more about the game at the official site. 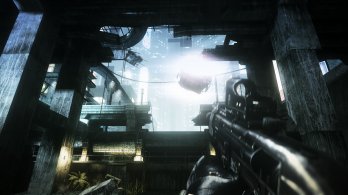 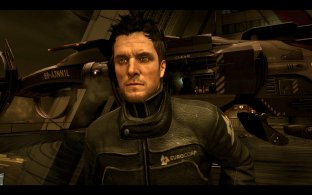 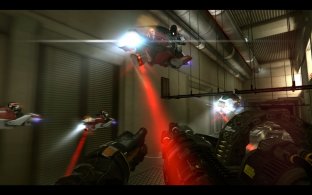 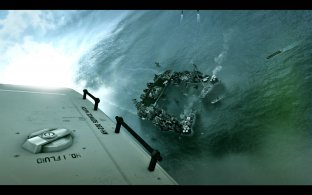 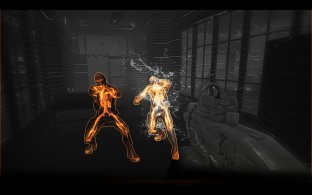 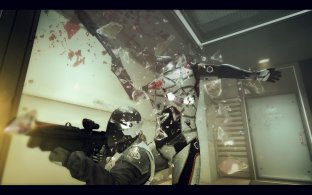 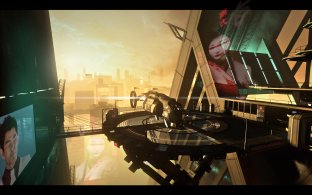 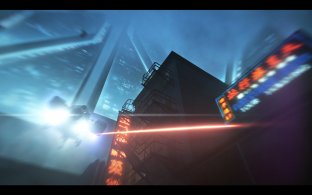