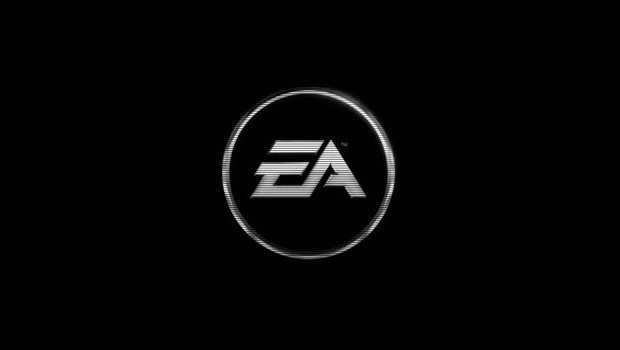 Patrick Soderlund, Executive Vice President of EA Studios, has stated in a recent interview that EA is working on expanding its reach into “gigantic action games,” such as the Assassin’s Creed, GTA, and Batman series.

Speaking to IGN, Soderlund said that EA isn’t known for these types of large action games, but looking at the industry, it makes up a large segment. “The strategic direction that we put in motion is to expand our portfolio more into that segment, to see what can we bring to gamers that maybe hasn’t been done before,” he said.

While the publisher isn’t specifically aiming to move 50 million units of a game, like Grand Theft Auto V, creating something to the same scale is their goal. Soderlund explains, “those types of absolutely AAA, big productions is what we want to do. And I think for us to do that, we need the right people.”

According to Soderlund, to create these types of games, you need the right type of leadership and team that have successfully created these experiences in the past. “That, coupled with a large ambition to invest in new IP. We want to. We’re building a lot of new IPs today but we want to invest more money into new IP,” he told the outlet.