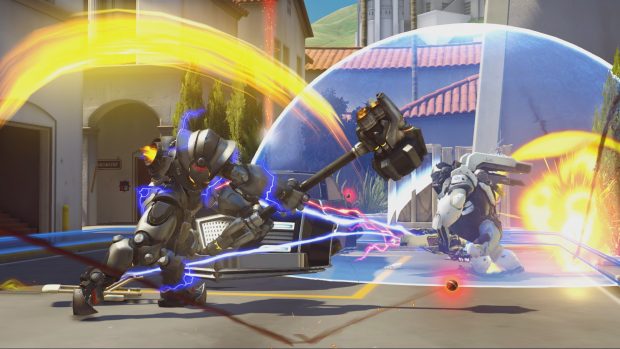 The eSports organization ELEAGUE and competitive gaming platform FACEIT have partnered together to present an Overwatch open tournament starting tomorrow, July 23rd, where teams of six will compete against each other in Blizzard Entertainment’s popular class-based sci-fi shooter.

The tournament, which consists of an online qualifying round, Regional tournaments for Europe and North America, and finally a Grand Final tournament in ELEAGUE’s Atlanta arena, will have players competing for $300,000 prize pool.  Anyone with a strong enough team can enter, so interested players can sign up here.  The regional tournaments will also be livestreamed on Twitch, with the Grand Finals presented live on TBS on September 30th.

For more on Overwatch, check out our review.