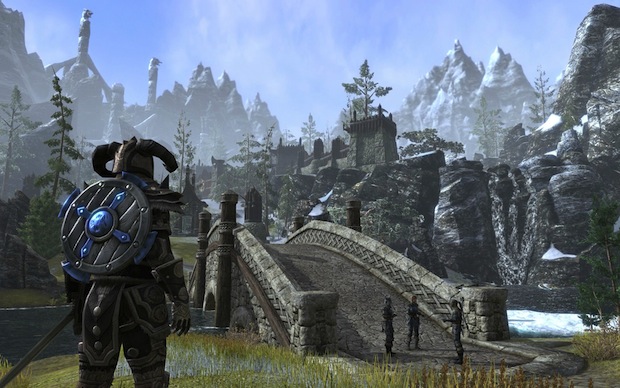 Full details can be found on the official Elder Scrolls Online website.

For more on Elder Scrolls Online, check out Gaming Trend’s review of the PC version.