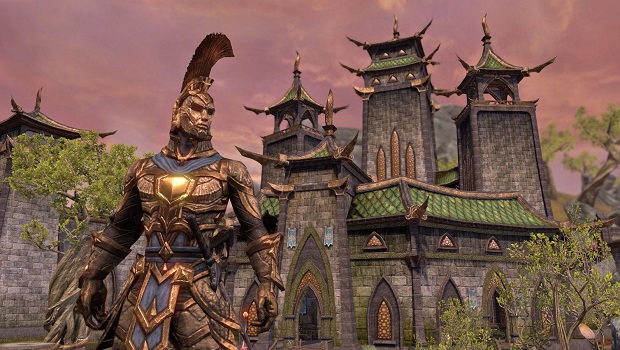 Bethesda has announced that The Elder Scrolls Online will be dropping its subscription service, as well as giving the game a release date on consoles.

Starting on March 17th, a subscription will no longer be required to play The Elder Scrolls Online, meaning you only have to purchase the game to get started.

Along with the announcement of the end of subscriptions, the PlayStation 4 and Xbox One version, rebranded Elder Scrolls Online: Tamriel Unlimited, will finally be released on June 9th. The console version was originally meant to be released last year, but was delayed nearly 9 months ago.

For more on Elder Scrolls Online, check out the Gaming Trend review of the PC version.