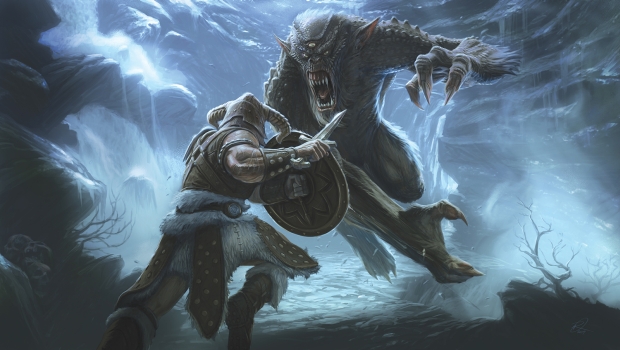 Bethesda announced today that the complete Elder Scrolls Anthology  is available for Retail Purchase today. At $79.99, this PC bundle includes The Elder Scrolls Arena, Daggerfall, Morrowind Game of the Year, Oblivion Game of the Year, and Skyrim Legendary edition. Morrowind, Oblivion, and Skyrim will feature their respective DLC: Tribunal, Bloodmoon, Knights of the Nine, Shivering Isle, Dawnguard, Hearthfire, and Dragonborn 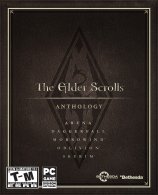 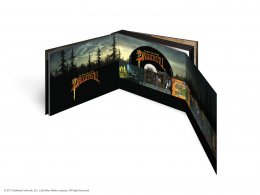 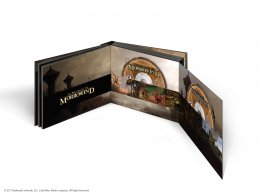 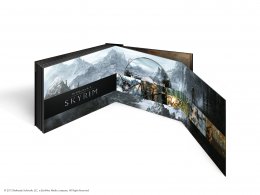 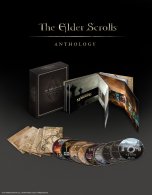