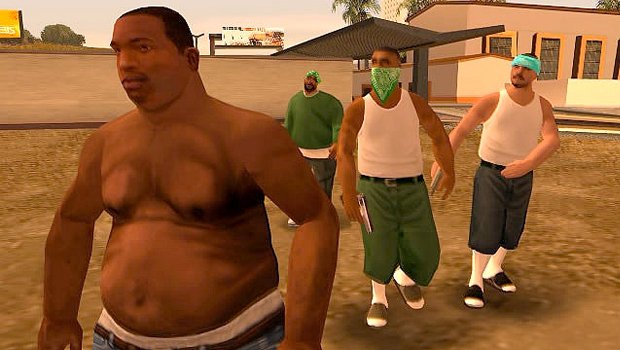 Sony has officially announced that eight PlayStation 2 games will be coming to the PlayStation 4 tomorrow, December 5.

Grand Theft Auto III, Grand Theft Auto Vice City, Grand Theft Auto San Andreas, The Mark of Kri, Twisted Metal: Black, Rogue Galaxy, War of the Monsters, and Dark Cloud will all be available tomorrow via the PlayStation Store in the Americas and Europe. All titles have been up-rendered to run in 1080p and will come with PS4 features such as Remote Play, Share Play, and Trophy support.

Sony also announced that PaRappa the Rapper 2 and The King of Fighters 2000 would be coming to the PlayStation 4 in the future.