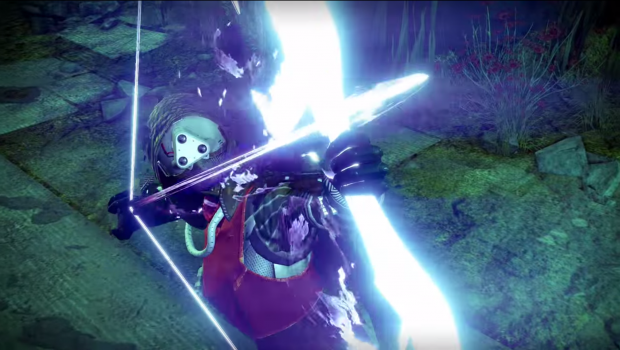 Activision has released a developer documentary that details the new content coming to their mega-hit Destiny. One year after it’s original release, Activision is touting the largest expansion to date. New strikes, subclasses, player progression, weapons, armor, and more.

Check out the video below that explains a bit more about the forthcoming content. And check in with Gaming Trend for more info on The Taken King up until its release on September 15, 2015.

Official Destiny: The Taken King ViDoc – No Legend Is Safe