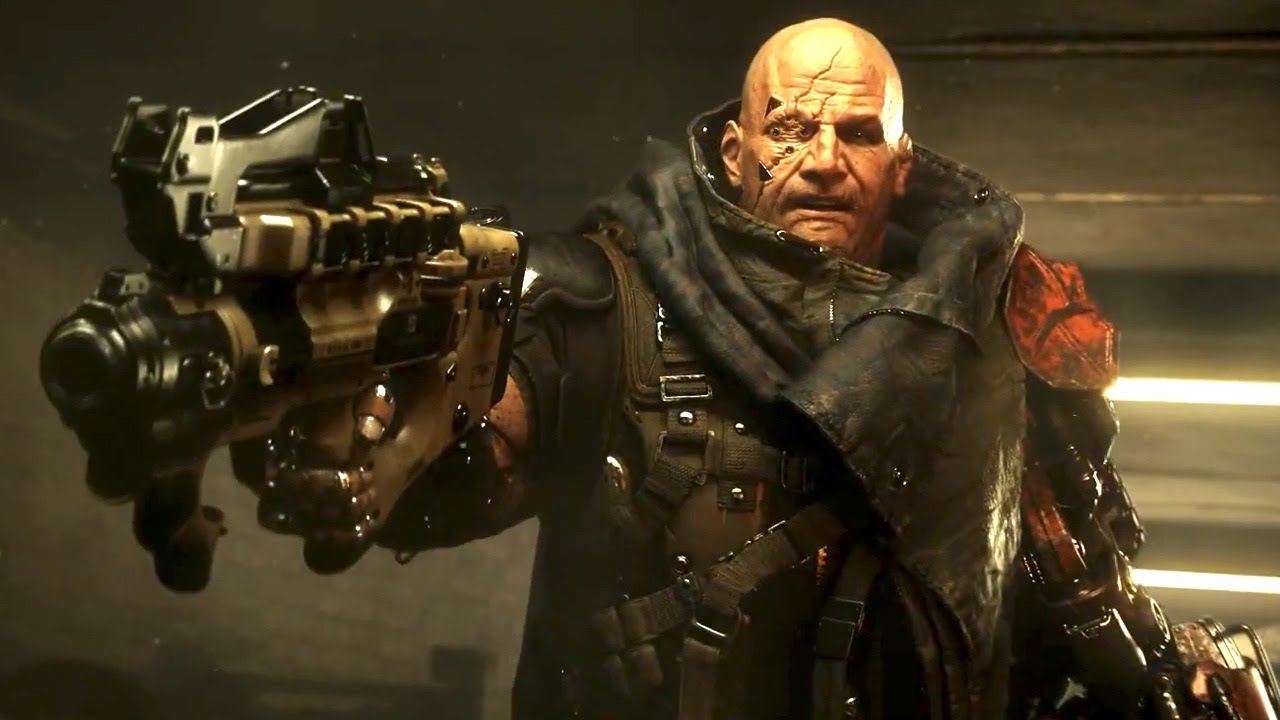 In the episode, members of the studio discuss the state of the world of Deus Ex as it has become caught up in a civil war between augmented and non-augmented humans, as well as how Eidos Montreal is looking to make sure that fans can enjoy the game regardless of their playstyle.

Deus Ex: Mankind Divided is coming to PC, PlayStation 4, and Xbox One on in early 2016. For more on the game, check out our preview from this year’s E3.