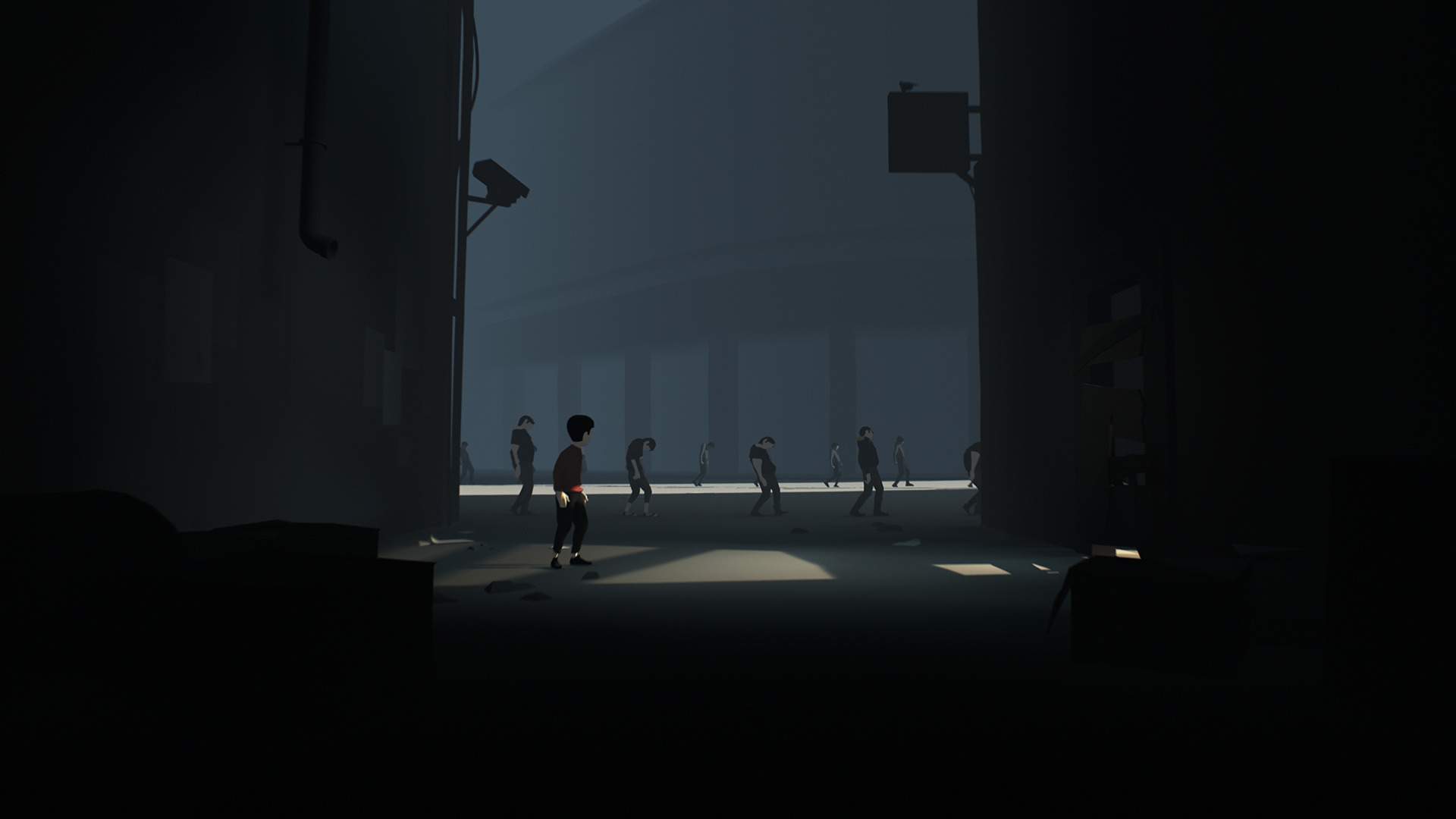 Today, the eerie cinematic-platformer from the creators of Limbo, Inside, has been released on iOS devices.

Similar to games such as Out of This World (known as Another World outside of the North America), Inside’s story is told mostly through gameplay and its atmosphere. You take control as an ambiguous child as you run through various landscapes and solve puzzles to proceed.

When Inside was originally released, it was met with positive reception from multiple outlets including our own. Inside is available for iPhone, iPad, Apple TV for $6.99.