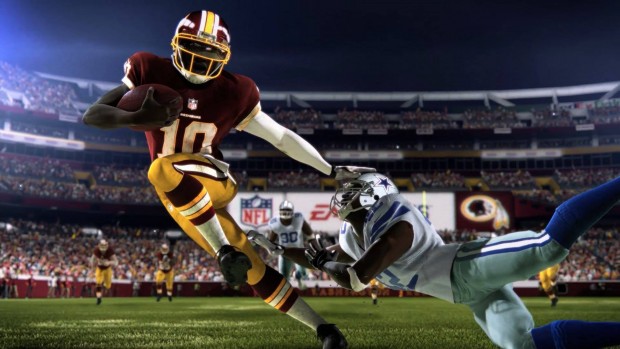 This trailer doesn’t actually say much about the engine that will be powering most if not all of EA’s next-gen sports titles, but it acts as an overture that EA recognizes the importance of capable artificial intelligence in non-human players.

I’ve long felt that AI is a stunted area of developent in video games, many game makers seem content to leave AI at the level that it has been for years. As long as enemies don’t get stuck on objects and make mild attempts to flank you or toss a grenade or two, no one seems to complain. It’s about time we raised our standards in this department.

We’ll see the debut of games featuring the Ignite engine on the Xbox One and PS4.