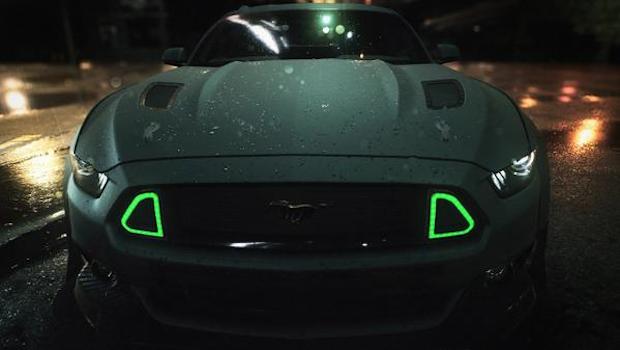 With a trailer showing gameplay and FMV story segments, Electronic Arts announced that their Need for Speed reboot would be released on November 3, 2015.

The reboot focuses on street racing, much like the Underground titles from the PS2/Xbox era. Challenges can be taken to earn experience and parts, crews can be formed up to tackle challenges and ride together, and cops are always on your tail.

The gameplay segment shown had the player racing through the streets, trying to get a perfect time on a drift challenge. When the challenge ended, the racer gained points for achievements like losing any police pursuit. An FMV story segment was also shown, indicating a return to the series’ use of live actors for their single-player campaigns.

We’ll bring you more info from the show floor as the week progresses, and as the holiday season release date for this street racer approaches.