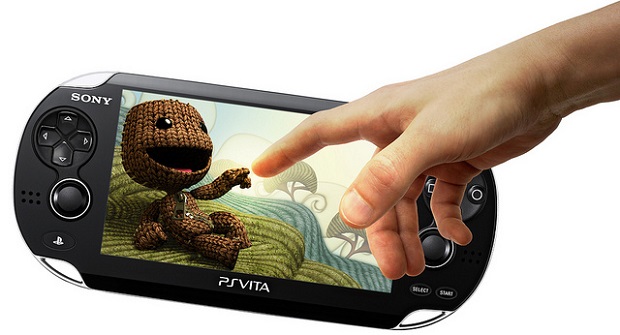 If you bought the Vita in the system’s first few months, Sony will be offering $25 cash or credit refund or a $50 merchandise voucher as part of a settlement with the Federal Trade Commission over claims that it falsely advertised the handheld leading up to release.

The claims seem to stem from advertising of the system’s Remote Play capabilities that were advertised as being compatible with all PlayStation 3 games, but this was only true for a select handful of games. The feature, which allows users to stream console games to the handheld, only became universally supported on a console with the PlayStation 4 when it launched last year.

”As part of its launch campaign for the PS Vita, Sony claimed that the pocket-sized console would revolutionize gaming mobility by enabling consumers to play their PlayStation 3 games via “remote play,” and that they could engage in “cross platform” play by starting a game on a PS3 and then continuing it on the go, right where they left off, on a PS Vita. The FTC alleges that each of these claims was misleading.”

The FTC states that Sony will be notifying customers who qualify for the refund after the settlement is finalized. The settlement designates consumers who bought the handheld before June 1st of 2012 as being eligible.