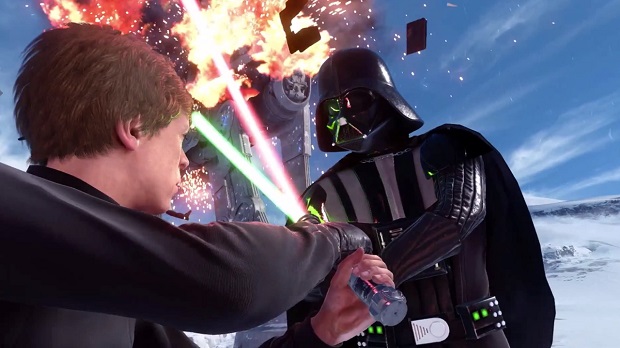 Despite the potential benefits of releasing the game in close proximity to Star Wars: Episode VII, EA is prepared to delay Star Wars: Battlefront should it not be coming together by its November release date.

Speaking to MCV, EA’s Peter Moore talked about the company’s stance on delaying games, citing instances like the delay of Battlefield: Hardline last year as an example of the company pushing games back that weren’t ready for mass consumption.

“We’d have no compunction, no hesitation that if something went wrong with Battlefront, if it wasn’t right, we would just push it.”

Battlefront is currently slated for release on PC, PlayStation 4, and Xbox One on November 17th in North America, and November 20th in the UK. The game’s gameplay premiere took place during EA’s E3 press conference last week, and featured plenty of both vehicular and on-foot combat.

For more on Battlefront, check out our preview from this year’s E3.