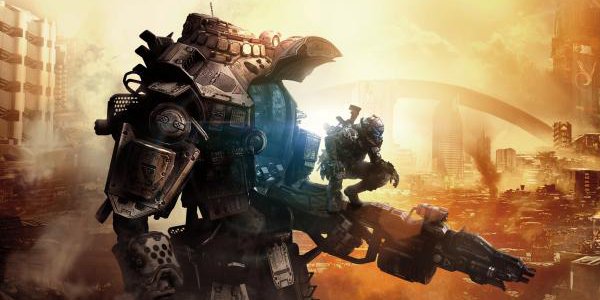 Today, Electronic Arts announced that Titanfall has sold nearly 1 million copies since its release back in March.

IGN is reporting that across both Xbox One and PC the first person shoooter sold approximately 925,000 copies, but no mention was made of the Xbox 360 version of the game.

The success of Titanfall has lead Electronic Arts to partner with developer Respawn to “bring new Titanfall experiences to players worldwide.”

When IGN asked for clarification on this statement, Respawn claimed to have “no further details” to report at this time.  You can read our Xbox 360 review here, and our look at the Xbox One version right here.

Titanfall is available now for PC, Xbox One and Xbox 360.