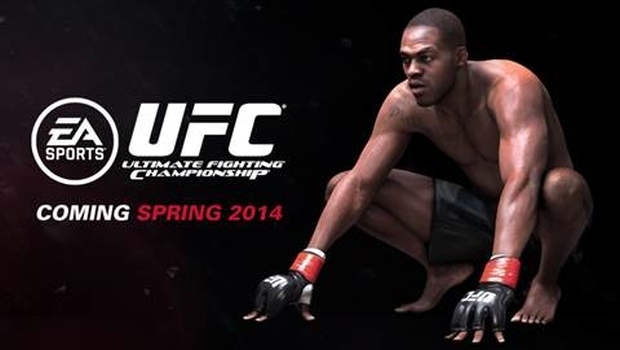 I’m a big fan of the UFC – we do Rock Band / UFC parties at my house frequently. You can imagine how excited I was to see EA putting a ton of effort into rebuilding the UFC product. To celebrate hitting the Alpha milestone for EA Sports UFC, the team has released the first pair of screenshots to show us what the new Ignite engine can do for this title. Before you have your mind blown, let’s hear from the team about the game:

Boasting the deepest, most explosive talent pool of any MMA organization on the planet, the UFC has built its reputation on showcasing the best and brightest athletes mixed martial arts has to offer. This Spring EA SPORTS will do the same.

We recently hit Alpha here at EA SPORTS UFC and to celebrate, we’ll be giving fans their first look at our roster of nearly 100 fighters! Over the next few months we’ll reveal which fighters you’ll be able to play as in- game, along with screenshots showcasing their next-gen looks for the first time.

Jon Jones has been confirmed as the first cover athlete for the game, but you can vote between Georges St-Pierre and Alexander Gustafsson as they battle it out for the fan-voted spot. GSP gets my vote, but you can vote for yourself at the official site here.

I can’t wait to see the game in action, and I’m sure it’ll be a HUGE title for E3 next year. Stay tuned, it’s about to get awesome.